Pasteur the Fraud and the True Causes of Disease 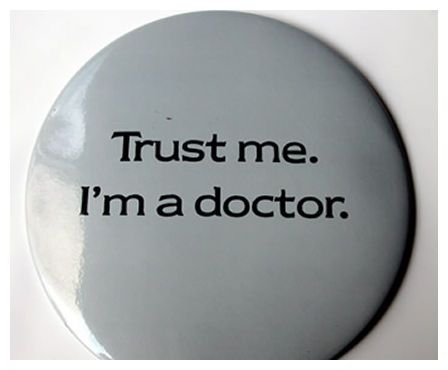 (The Best Years in Life) Mainstream medicine believes that virtually all illness is caused by germs or genetic hereditary weakness, as well as deformities and trauma injuries. Their solution and strategy is to have us believe that there are over 10,000 different diseases and that each of these diseases requires outside intervention from drugs and surgery. The truth is that almost all illness is due to cellular malfunction which is caused by cellular toxicities and cellular insufficiencies (malnutrition) and that such illness can be avoided and overcome with nature, a healthy diet and lifestyle and key supplementation.

It was Louis Pasteur, the so-called “father of modern germ theory” so widely revered by mainstream medicine, who was largely responsible for germ theory being a primary precept of today’s medical practice. Few people are aware of the controversy which surrounded Pasteur in his early days or of the work of a more esteemed contemporary whose works Pasteur plagiarized and distorted. That contemporary was fellow French Academy of Sciences member Antoine Bechamp, one of France’s most prominent and active researchers and biologists whose theories and research results stood in stark opposition to Pasteur’s germ theory.

Pasteur essentially dug up the germ theory of disease and put his name on it. It wasn’t a new idea. The concept, which theorizes that many diseases are caused by germs, had actually been outlined by other people many years before, Pasteur nevertheless claimed to have “discovered” germs. Bechamp, on the other hand, proved through original research that most diseases are the result of diseased tissue and bacteria and viruses are largely after-effects instead of causes of disease.

Read the rest of this great article and please go to TBYIL.com sponsor links for UtopiaSilver.com for great supplements–>